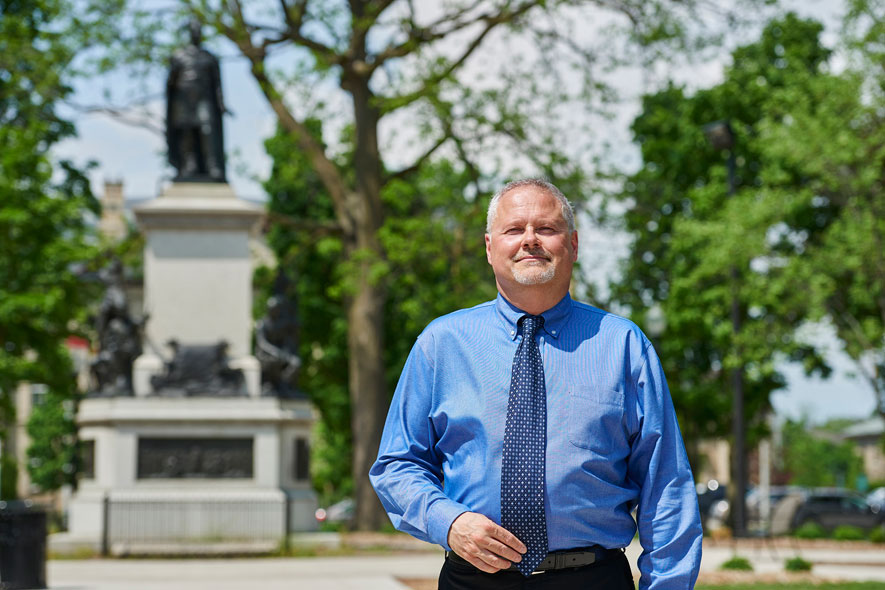 After a successful 30 year career in municipal government, spanning five municipalities including Toronto, London, Kingston, Whitby, and finally Brantford, Senior Planner Mark Gladysz announced that he will retire on June 15th. During his career Mark made an indelible impact to push forward positive changes in each community he served. In his eight years with the City of Brantford, Mark was instrumental to achieving the goals set out as part of the downtown revitalization initiative. He forged strong and lasting relationships with the City’s post-secondary institutions and the downtown business community through the BIA. The partnerships established were vital in the collective effort to transform the City’s downtown core.

While the list of his accomplishments is lengthy, Mark is most proud of developing and implementing the Downtown Streetscape Design Plan protocol that resulted in the renovation of Victoria Park, Carnegie Square and George Street. This much needed downtown space will now serve as a host for large scale events such as convocation ceremonies, homecoming and in coordination with special events at Harmony Square.

Manager of Policy Planning, Nicole Wilmot thanked Mark for his contributions commenting “My hope is that Mark looks back on his career not only with the City of Brantford but for the last 30 years with pride and does not underestimate the positive impact he had on his profession, his colleagues and those he mentored along the way. The City of Brantford has truly benefited from Mark’s visionary approach and his inherent ability to bring people together to achieve common goals. His work in transforming the City’s downtown is evident, and is a true testament to Mark’s dedication, hard work and the result of many successful partnerships and professional relationships he has made while in Brantford. Mark will be missed, especially by those who know him best. His humour, charm and clever personality are second to none. I wish him much happiness in his well-deserved retirement and feel privileged having worked alongside such an outstanding Planner! All the best Mark”.

In his next chapter, Mark looks forward to working as a planning consultant specializing in downtown development and more quality time with his wife Lynne in their adopted home of Kingston where they plan to broaden their charitable and volunteer work with a focus on the environment and animal welfare.

The City of Brantford thanks Mark for the legacy he leaves in the City’s revitalized downtown and wishes him a healthy, happy and rewarding retirement. 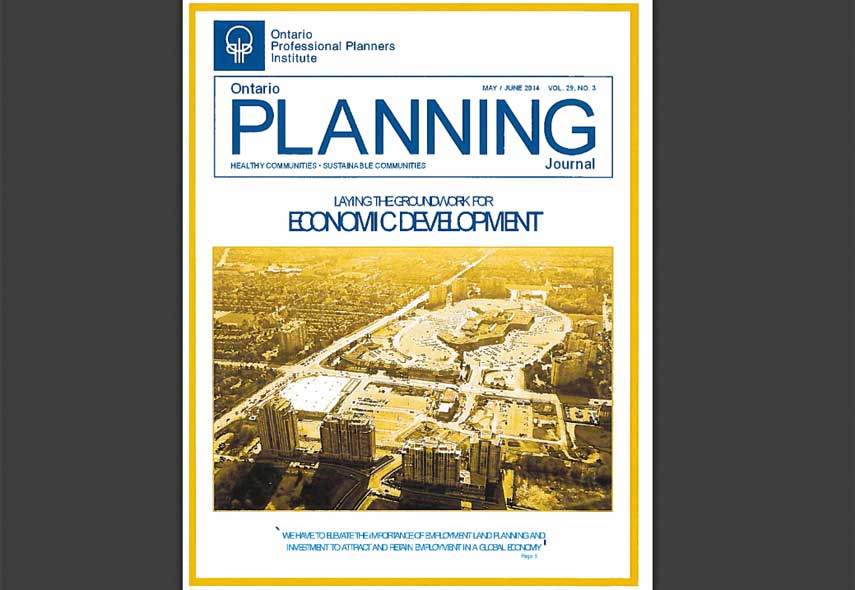 How the Creative Economy is Transforming Downtown Brantford